The Affect of Biological
Compatibility on Sex Lives

About 20 years ago, a ground-breaking research study was conducted out of Bern University, Switzerland by Professor Claus Wedekind. Today it is fondly referred to as the “sweaty T-shirt study”. In the study, men were asked to wear the same T-shirt for two consecutive nights. Without ever having met the men in the study, women were asked to smell the T-shirts and rate the odor from most pleasant to least pleasant. Dr. Wedekind found that three genes, namely the HLA (Human Leukocyte Antigen) genes A, B and DR played an important factor in how women rated the T-shirts.  HLA (Human Leukocyte Antigen) are genes involved in immune system function. The results? The more different the DNA sequence of these genes was from their own, the more “pleasant” the odor. The women were attracted to the smell of the man with the most opposing sequence. This is biological compatibility and is part of relationship compatibility. 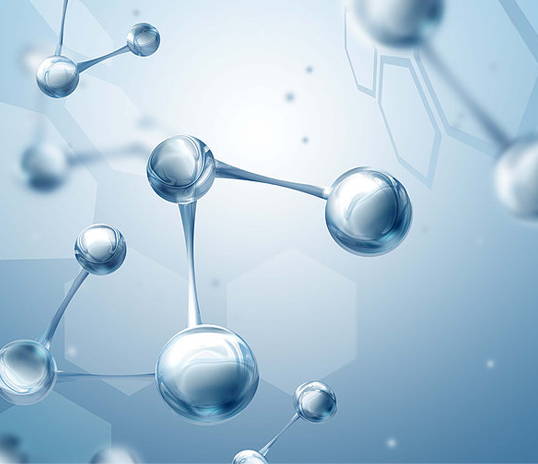 Around the same time as the sweaty T-shirt study, researchers had increasingly recognized that HLA genes contribute to body odor in mice and rats.  Soon after, several studies suggested a relationship between HLA genes and human body odor. HLA contributes to body odour by affecting which bacteria grow on our skin. It has been shown that HLAs are distributed across human skin and their fragments are present in sweat and saliva.  This provides an opportunity for HLA and bacteria to interact on the skin. HLA affects which bacteria are present and the bacteria affect how we smell.

However, still unsatisfied with that answer, researchers at the Max Planck Institute of Evolutionary Biology conducted a study to determine how humans detect which HLAs another human carries. While participants in the study smelled samples containing HLA proteins, they monitored each participants brain activity functional MRI technology.  Remarkably, when the participants smelled their own HLA proteins several areas of their brains responsible for self recognition showed increased activity.  This study gives us some tantalizing insights as to how differences in HLA genes may be communicated subconsciously.

Over the last 20 years, the combined efforts of researchers around the world helped confirm that humans are attracted to partners with HLA genes dissimilar to their own and we are able to detect particular HLA genes through our body odor. In essence, the mechanism by which we interpret similar/dissimilar HLA genes is routed deep in our cognitive processes. 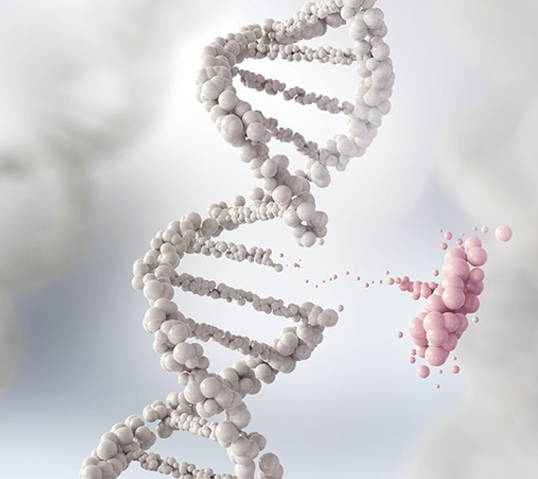 The evidence is quite compelling that we can detect differences in HLA genes and this seems to play a role in selecting a partner. The bigger question is why? To answer that question, we need to understand a bit more about what HLA’s actually do. Our immune system is made up of HLA genes that are highly diverse across all people even within any particular ethnicity. The reasoning behind this lies in our understanding of immunity. The HLA genes play an important role in immune recognition, which means they help our body recognize foreign pathogens and fight off infection. If everyone in a village shared the exact same HLA genes then the entire population would be highly susceptible to a particular disease. With regards to our HLA genes, having a diverse set of HLA’s can be very beneficial when the next cold and flu season arrives.

So what does it mean to have high, medium or low biological compatibility and how does it affect our sex lives?

Research has shown that the role of HLA in sexual responsivity is driven more by the woman in the relationship than the man. Where men don’t appear to be highly influenced by how similar or different a woman’s HLA genes are to his own, a woman is significantly influenced by this difference. This makes sense if you think about it. If a woman becomes pregnant, there is a high investment in not only carrying the child to term, but in care afterwards. Evolutionary biologists say: females are ‘choosy’ about whom they partner with and that’s not just in humans. We see this across many animals as well. In research, women who have highly different HLA genes from their partner report that they are highly sexually responsive to their partner.  In addition, men report that their partner is highly sexually responsive to them. Also, as the number of similar HLA genes decreases, women report fewer affairs on their part. 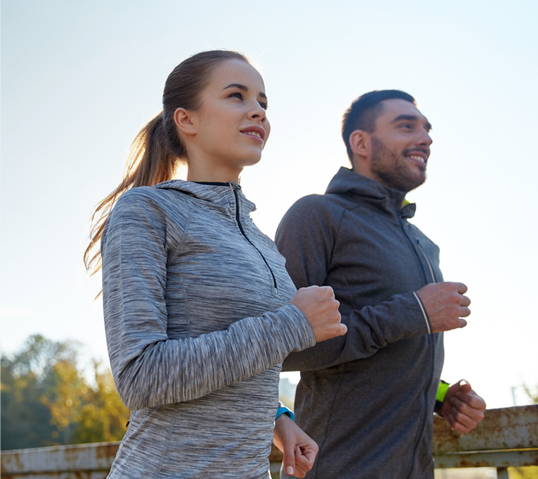 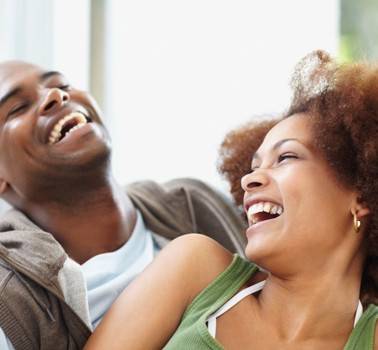 Not every relationship will have high variation in HLA genes, so what if you and your partner have a few of the same gene variations? From the same research study as discussed above, as HLA similarity increased, women’s reports of how sexually responsive they were to their partner started to decrease. There was also an increase in reports of affairs. But is all lost if you share some HLA genes? No, there is plenty of basis for optimism. An interesting result coming out of the research looking at a woman’s sexual responsivity to her partner showed that the degree of similarity in a couple’s HLA genes did not correlate directly to overall relationship satisfaction. This further strengthens research which shows sex isn’t everything in a relationship. More sex doesn’t equal a better relationship. If a couple lands here on the biological compatibility section, it is not a basis for concern, but we do have some great tips on how to improve sexual chemistry.

In yet another further possibility, a couple may share not just a few HLA genes, but almost all of them. This is actually quite unlikely to happen. Mathematically there is so much variation in HLA genes found in the general population that having two unrelated individuals randomly meet and share almost all of their HLA genes is unlikely. However, the research described so far does include at least one couple who share almost all of their HLA genes. This woman’s reports of how sexually responsive she was to her partner was very low. But as noted previously, how sexually responsive women are to their partner does not represent overall relationship satisfaction. And in all cases of HLA similarities and differences, whether it be high, medium or low variation, for a relationship to work, love must stand the test of time. Our tips on improving sexual chemistry are meant to help love withstand the test of time. 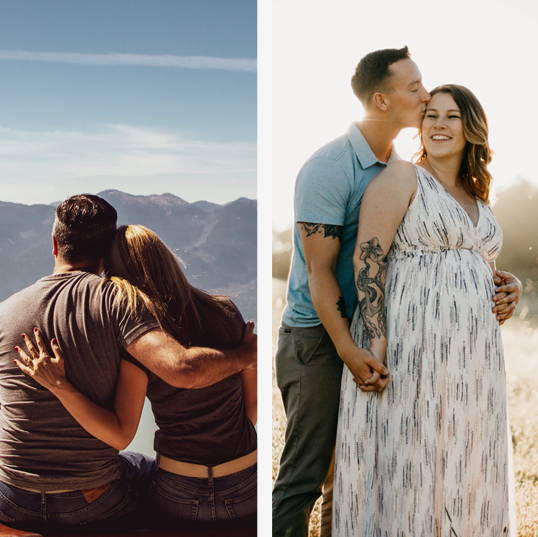